In June, my wife Milly and I got a dog! His name is Dexter and he’s a chocolate Labrador. 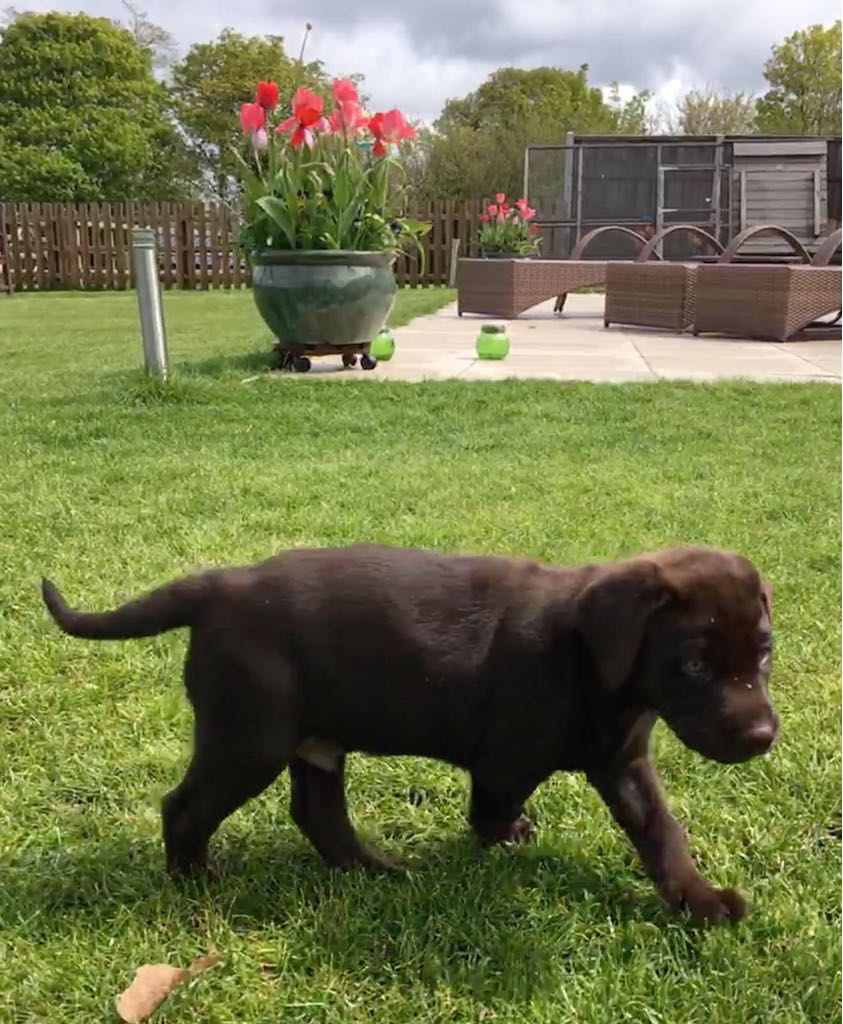 There were three chocolate Labradors in the litter, and Milly’s parents and brother bought the other two, their names are Wilson and Chips.  It’s nice because the three of them often get to see each other and play together, which they love doing.

It has been great having him, but as with any puppy, there have been a few testing moments.  You can’t leave food anywhere near him, even high up, because he will find a way to get it.  There’s been a couple of times where I’ve left my lunch on the counter, and come back after going upstairs just to find cling film on the floor.  It’s hard to stay mad at him for too long with that cute face though. 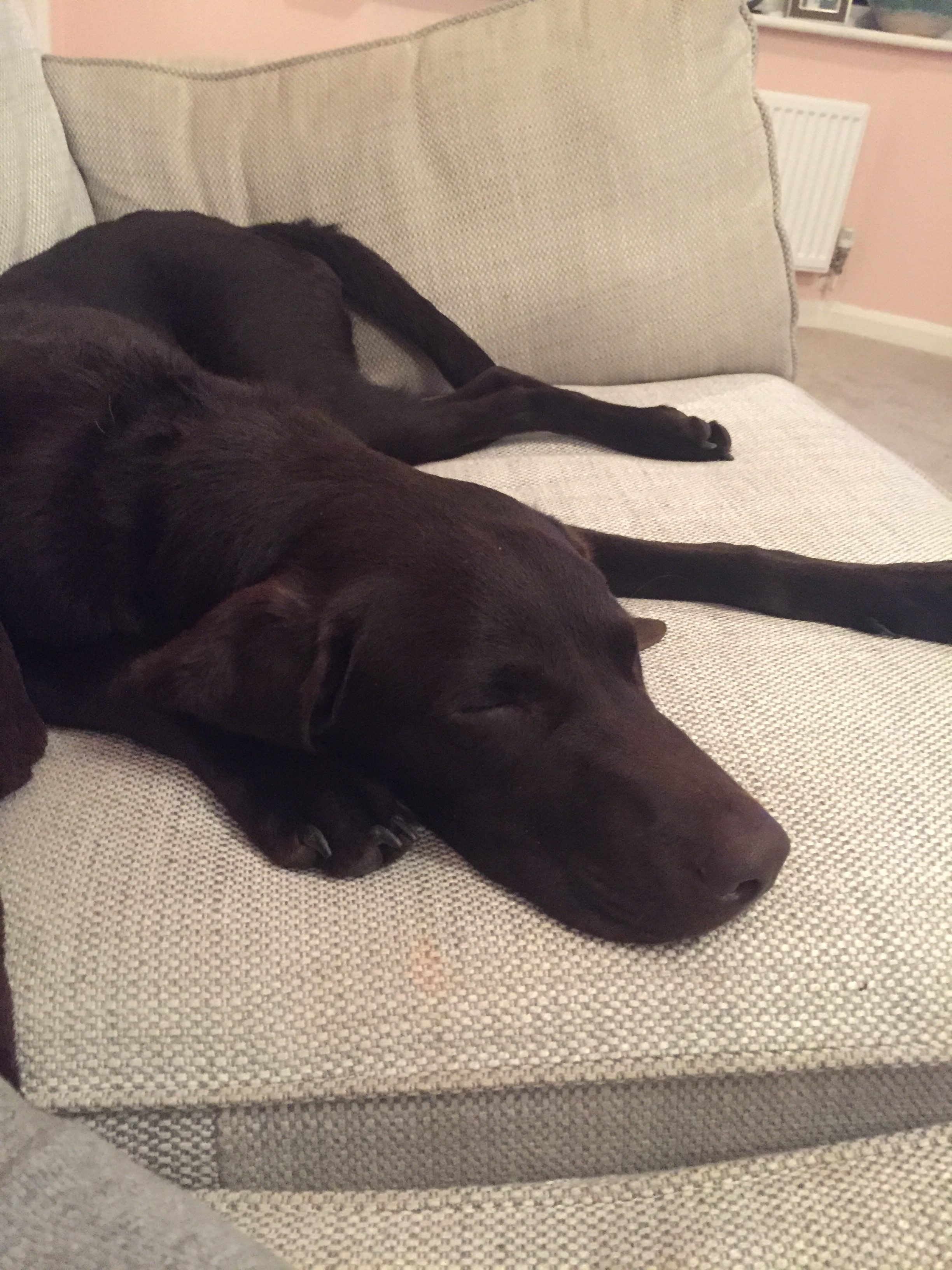 I have enjoyed walking him before work every morning, it wakes you up and is good exercise, and he absolutely loves it.  As you can see from the photos, he’s grown a lot in the seven months we’ve had him!

We’ve recently moved house and as you can see he’s already made the place his own.  He’s also been into work to meet the Floors of Stone team (and the guinea fowl!) he loved the attention.  It’s difficult to remember a time when we didn’t have a dog, he has definitely become a huge part of our family. 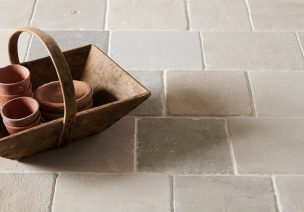 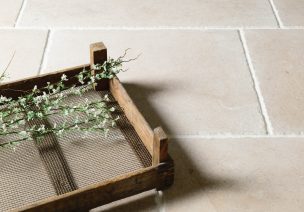 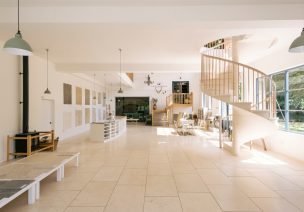 Welcome Back to the Mill!