I recently went away for a long weekend to Foxton in Leicestershire, just outside of Market Harborough, where we stayed in a cosy log cabin. Each cabin is kitted out with everything you need to make your stay as comfortable as possible. The one we stayed in was equipped with a Jacuzzi and a BBQ which we definitely made the most of during our stay. Below is a photo of our cabin: 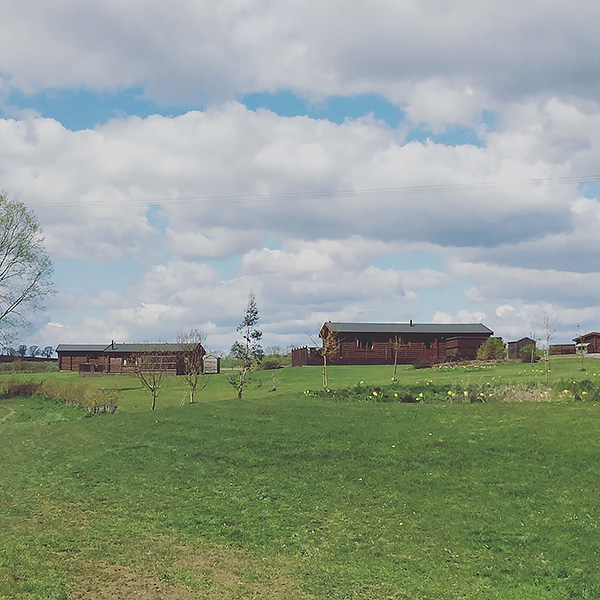 The lodges are about a 15 to 20-minute walk from the famous Foxton Locks. We visited the locks one day, and walked from the top to the bottom of the ten locks. Whilst there we saw a couple of boats go up and down and it was great to see how they worked and it’s crazy to think that some of the locks were built back in the 1820/30s. 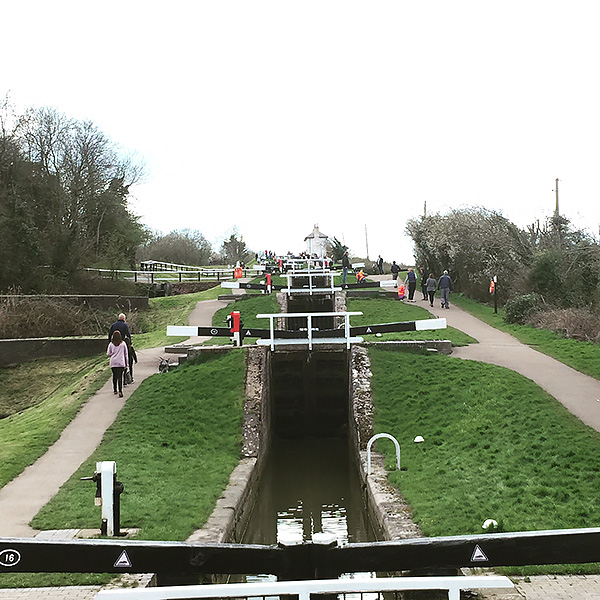 Before the locks were constructed they would use a pully system where the boats would be transported up and down a hill using the slope and a number of pully systems. Here you can see the remains of the systems and they are hoping to re construct it in the future back to how it was in its heyday. 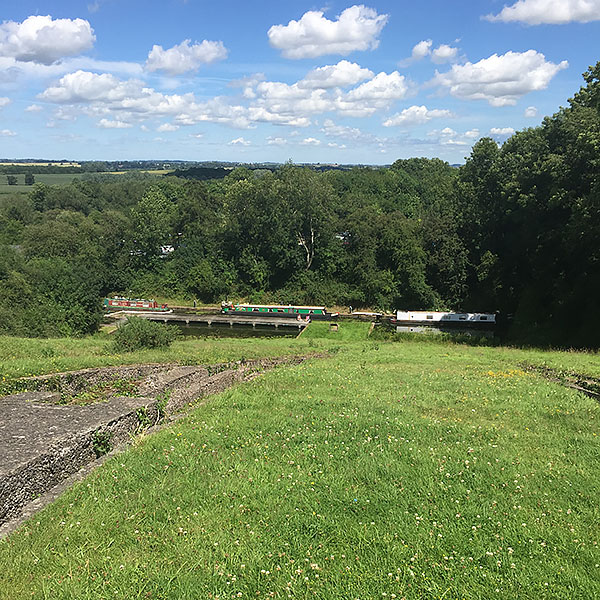 Whilst walking to and from the locks you can see a number of boats which are used a lot of the time as holiday homes but other times as a person’s main living space. It was great to see old Rosie and Jim still living on the canals. 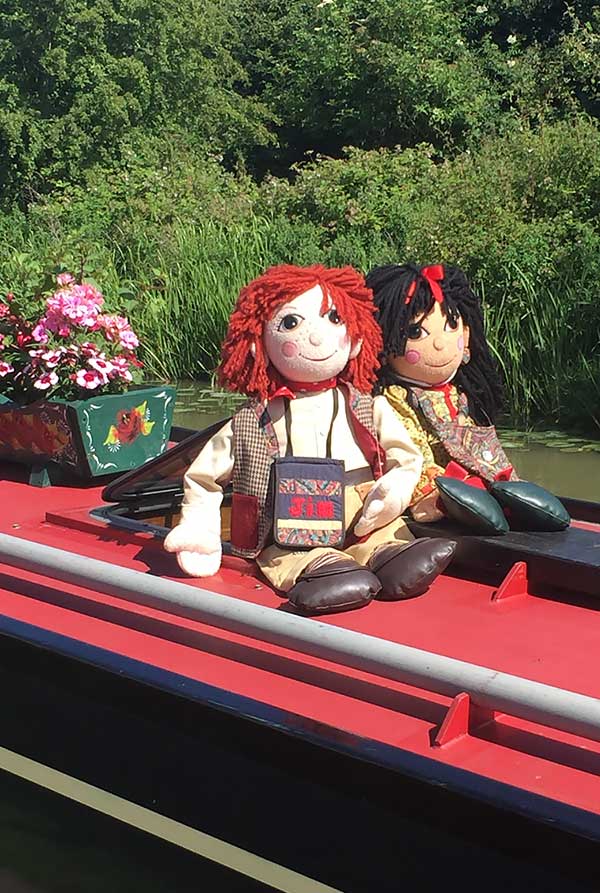 Foxton is based in the middle of some lovely towns and villages each with their own history and fascinating shops. We managed to visit Market Harborough, Melton Mowbray where the famous pork pies are made, Oakham and a small village called Wistow. Whilst at these town and villages we always had to stop at a café for some lunch and below are just a few of the meals and treats that we enjoyed. 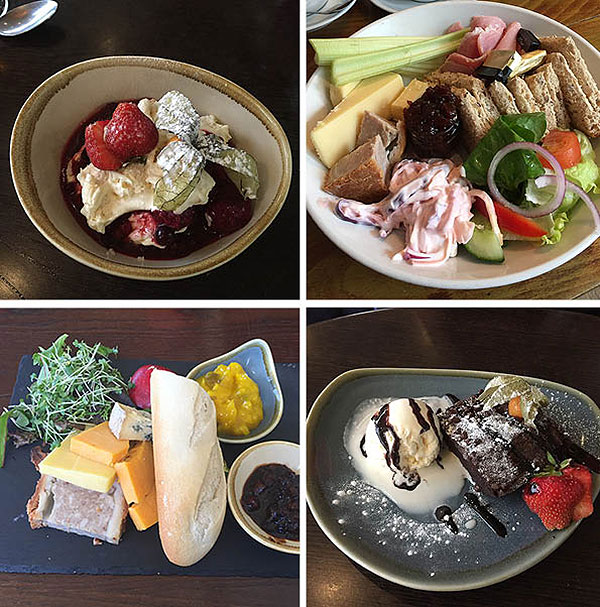 Our visit to Wistow was mainly to have a look around its maze. Each year the maze is made to a certain design and this year its theme was the B.F.G and you can see a picture below showing how it looks from the air. 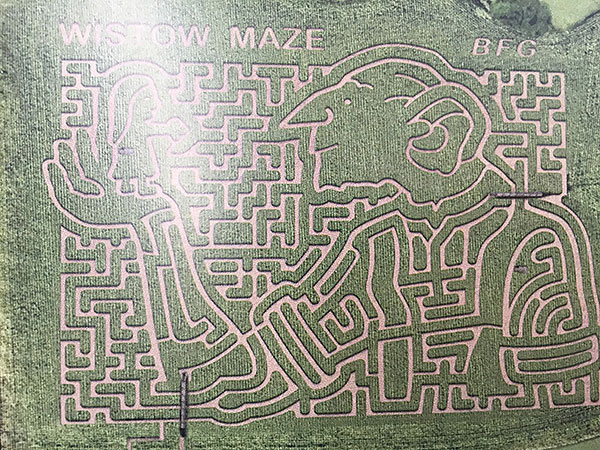 The maze itself had only just opened so the bushes and plants which are used were still very low to the ground. We hope to go back in August when it has grown to give it another go.

On our final day we visited Stratford-upon-Avon which is where the famous playwright William Shakespeare was born. The town is full of history and you could spend a few days looking around the shops and seeing the sights. The place itself is great as they have a mix of both traditional and modern shops each adding their own thing to the town. At the bottom of the high street they have a large open space next to the river and on a hot day like it was, it’s a great way to sit and enjoy the views.

Below is a picture of Shakespeare’s house or at least where he was born. 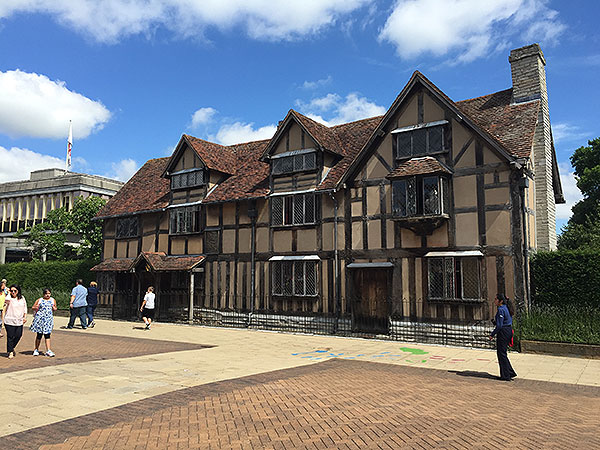 The weekend was great and it was hard to think that it was only 40-50 minutes’ drive away. Where we stayed seemed to be a completely different part of the country as you were away from the hustle and bustle of motorways and main roads. I would definitely recommend visiting some of the local town and villages as I never knew them to be such hidden gems. 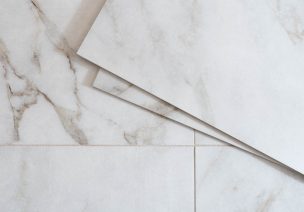 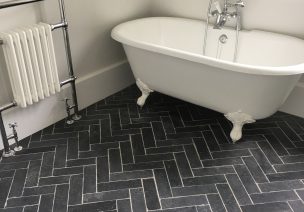 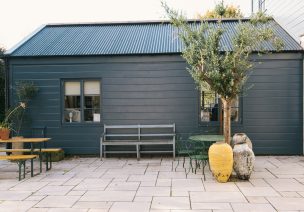 Spring at Floors of Stone