I have always had a desire to visit New York. Everything intrigued me, the tall buildings, the bright lights, the extraordinary fashion and of course the amazing food! As a final holiday together before my brother went off to travel the world, me and my family thought New York would be the perfect place!

We wanted to do all the touristy things, so of course the first thing we did was go to one of the most iconic buildings in the world, The Empire State. By the time we got there it was already dark, so the whole city was lit up and the view was magical. We also went to the top of the Rockefeller Center the next morning to see the city in day light, which was just as impressive. 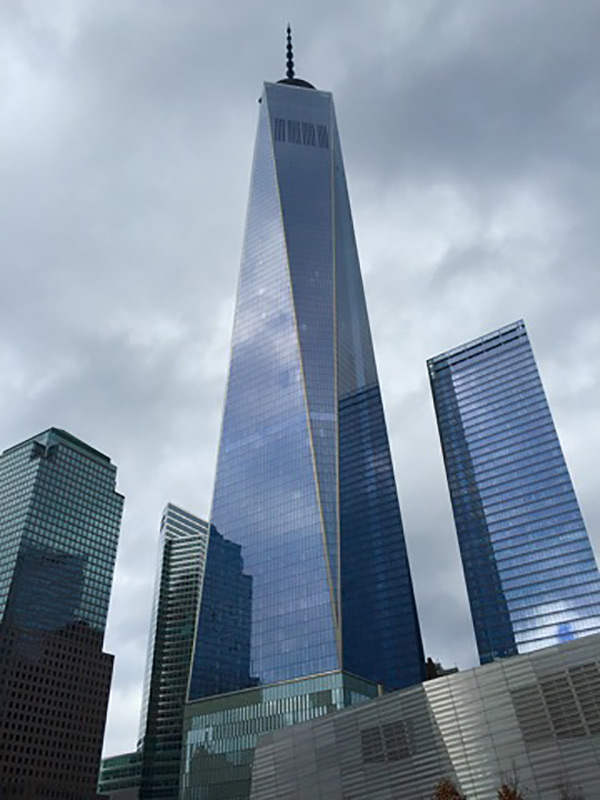 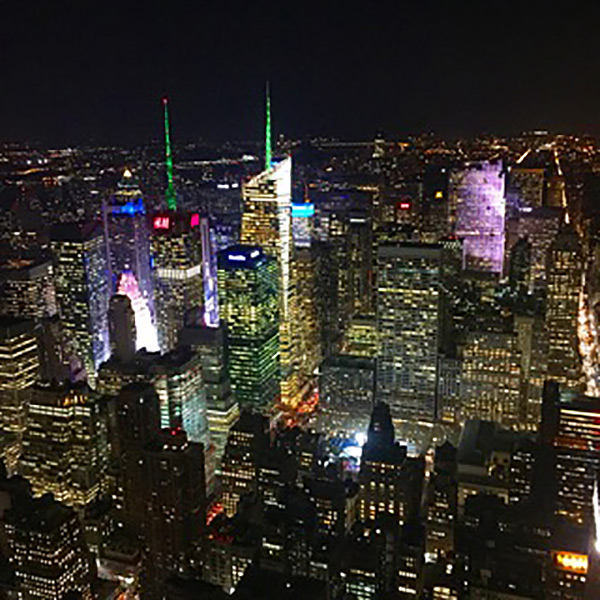 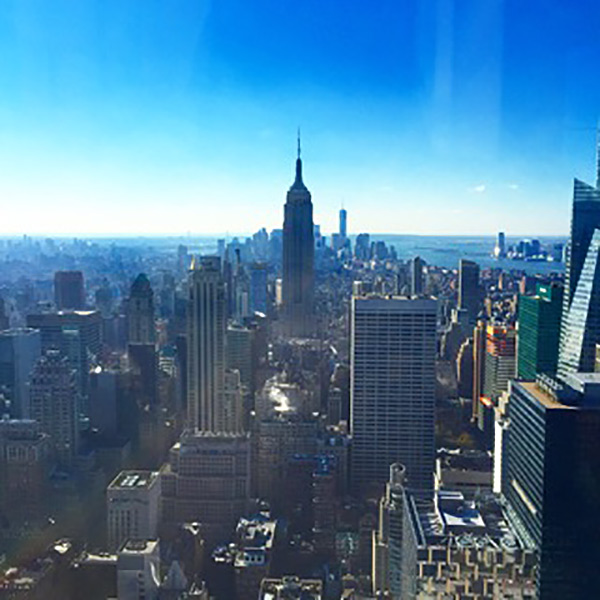 We strolled through Central Park, went to the 9/11 memorial, visited all the main areas such as Soho, Manhattan, China Town, Little Italy, Broadway, Wall Street etc. and of course did plenty of shopping and eating. My favourite area was Greenwich Village, which was a bit out of town but had lots of little quirky bars and shops. 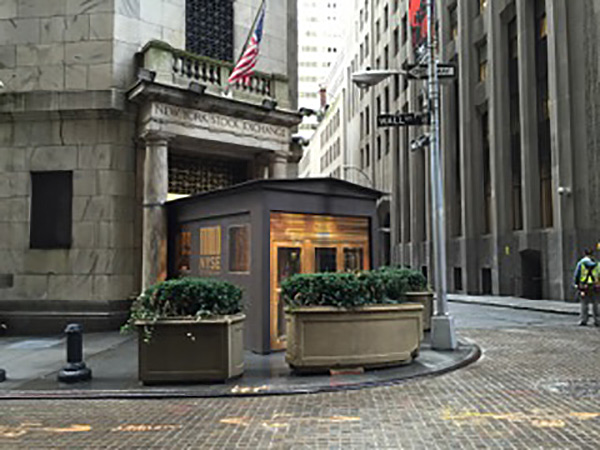 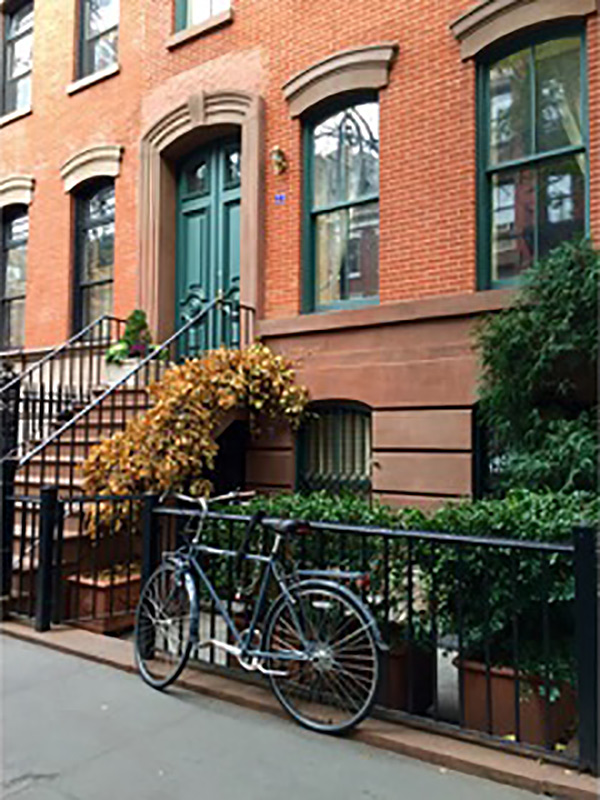 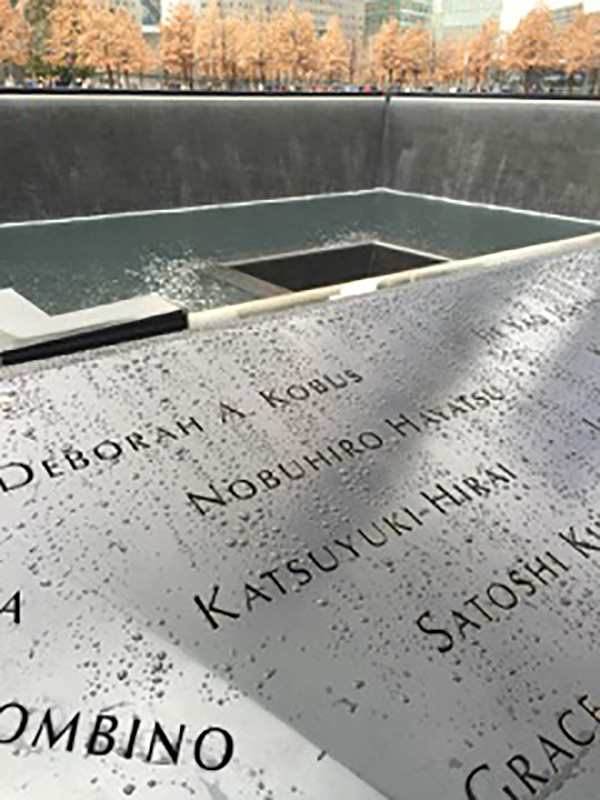 We managed to get tickets to see the New York Knicks play at Madison square gardens. I don’t know much about basketball but it was so much fun! Every 15 minutes or so there would be cheerleaders, dancers or singers keeping everyone entertained, as well as the endless supply of pretzels and hot dogs…yum. When it got to half time, the big screen showed a member of the audience get down on one knee and propose to his girlfriend! It was like watching something out of a movie, it was so surreal.

As my mum grew up in New Jersey, we hired a car for a day and drove down to see the house she grew up in, bearing in mind she has not visited in over 20 years! We also met up with some old family friends of hers, who took us out for a lovely dinner overlooking the reservoir. It was nice to see the surrounding areas of New York, the small villages were so pretty and each house was so different and individual to the next. 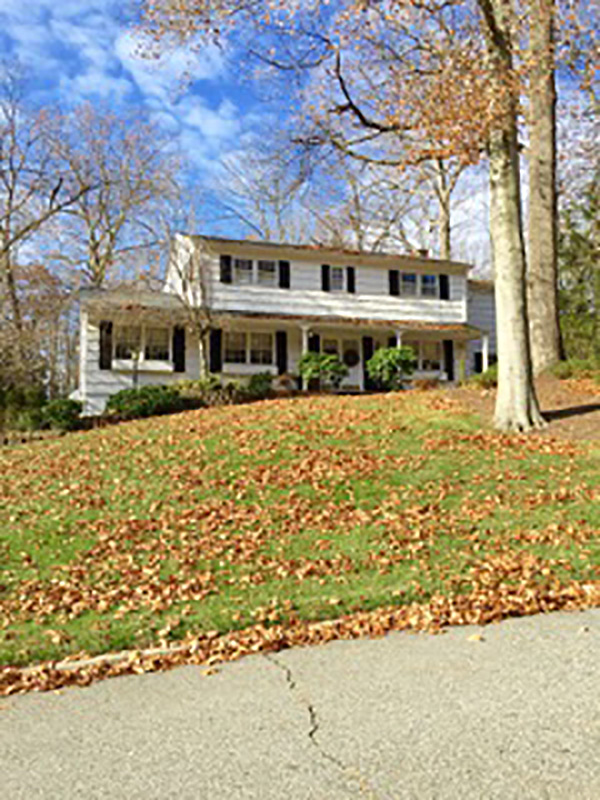 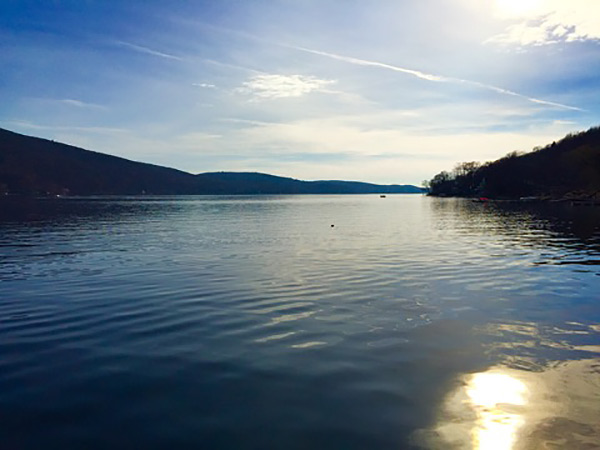 The highlight of the trip was going to a cocktail lounge called “The View” which is on the 8th floor of the Marriot Marquis near Times Square. The lounge is a doughnut shaped room with massive windows and takes 45 minutes to do a full 360 turn. What could be better than seeing the whole view of New York with a Raspberry Mojito in hand?! 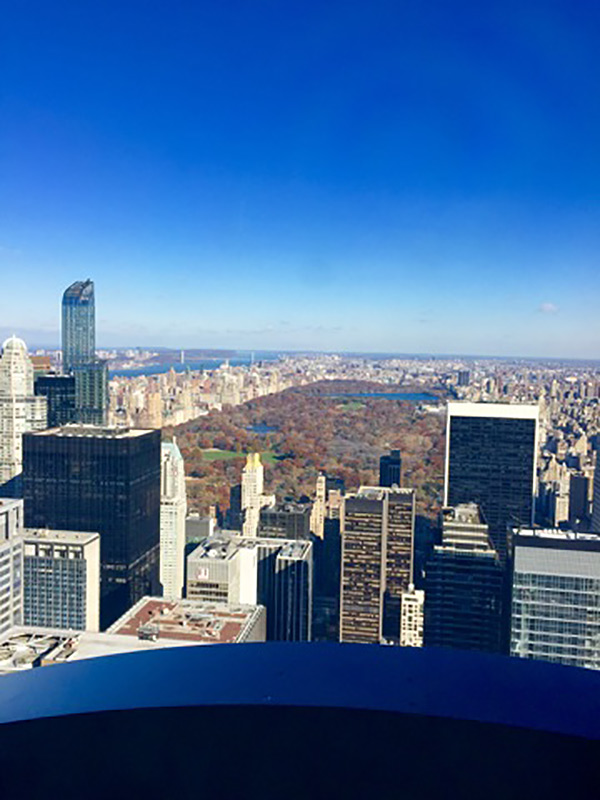 I had such high expectations of New York, and it definitely did not disappoint.  Hopefully it won’t be too long before I can plan my next trip there! 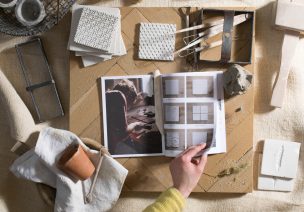 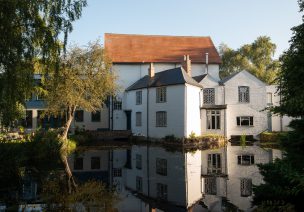 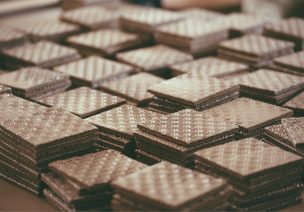 Getting Creative: A Day in the Ceramics Studio