In this post I will be exploring how different famous stone landmarks, statues and artefacts are conserved and restored, starting with the Moai found on Easter Island.

To give a bit of background, although I’m confident most people are already familiar with the statues, The Moai were carved by the Rapa Nui people between the years 1250 & 1500. In total, around 1000 statues are present on the island, originally positioned looking inwards over the rugged terrain of the island. It’s unclear exactly why they were constructed, but, a popular theory amongst archaeologists suggests they were created to symbolise the ancestors of the Polynesian People who looked towards the middle of the island, watching over the inhabitants.

A large part of the risk facing the monuments comes from human interaction, be it vandalism, wars or botched restoration efforts; such as the non-porous mortar used back in the 1960s. With the Island being, in essence, a large open-air museum, the biggest environmental threat to the Maoi is rain, the stone is relatively soft and therefore is quite easily eroded by harsh sea air and occasional rainfall. Rainwater travels deep into the stone and doesn’t evaporate from the core as quickly as the outer parts of the Maoi, meaning the core stays damp and causes a cycle of heating and cooling around the edge of the core, which in turn leads to a loss of structure within the stone.

Since rainwater was the most damaging factor for the Moai, conservationists tested a hydrophobic treatment on the Moai and found that the key way to conserving them was to apply the treatment, monitor the effectiveness over time and then reapply the treatment as necessary. (Info from A.E. Charola’s articles “death of a moai” & “The Human Factor in the Preservation of the Monumental Heritage of Easter Island”)

These are the same reasons we recommend our Floors of Stone Natural Stone Sealer with all natural stone tiles; its hydrophobic nature repels water from the surface, preventing issues caused by heating and cooling as well as helping to reduce staining on the tiles. 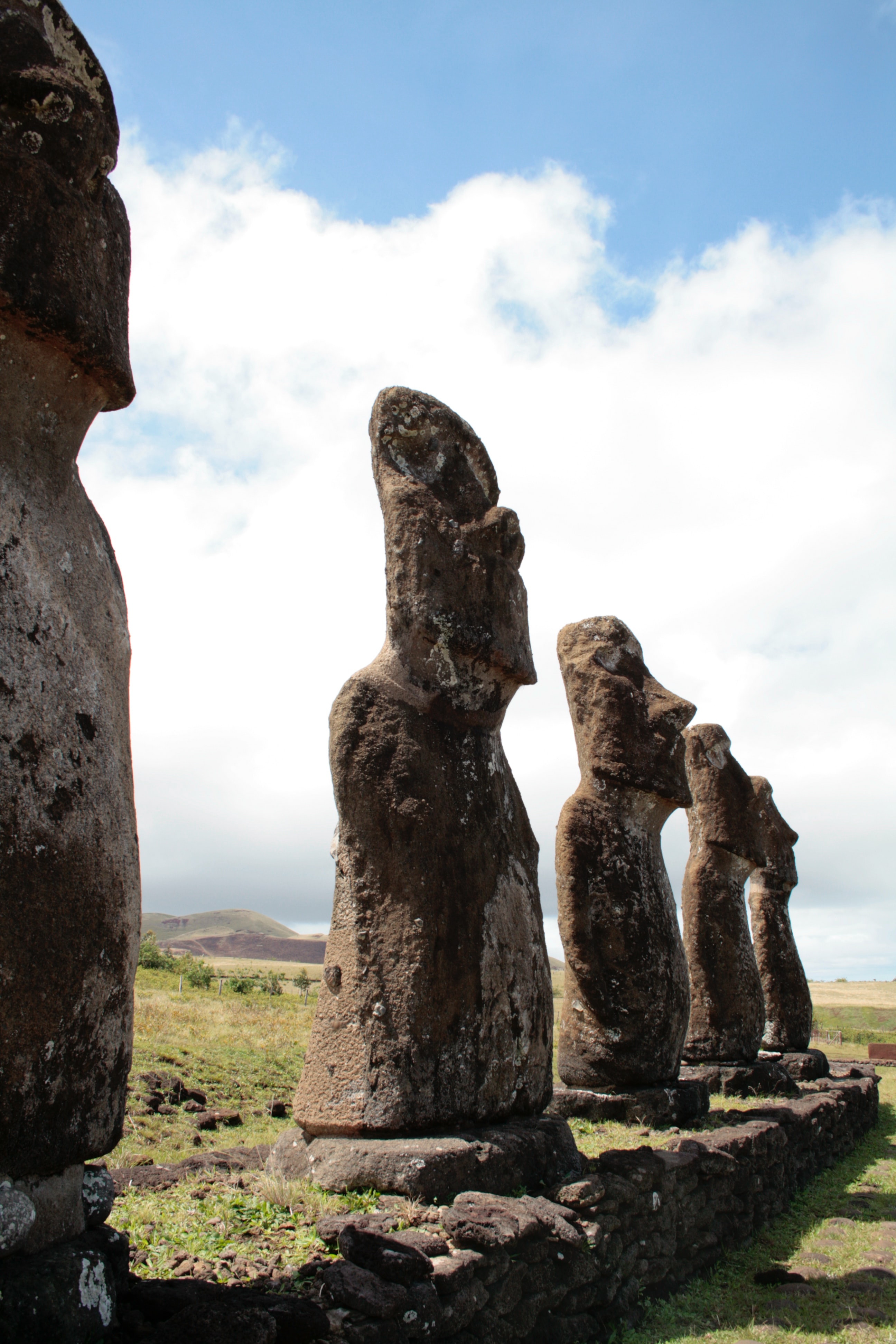 The second stone structure is the Great Sphinx of Giza. Built in the 4th Dynasty of the Old Kingdom, or around 2500 BC to those of us who aren’t Ancient Egyptians, Pharoah Khafre commissioned the Great Sphinx to be built out of limestone blocks and, according to what I’ve read, it was finished within that same century.

Since its creation, the Sphinx has been battered by sands blowing across it, having to be dug out of the desert at numerous points across millennia. In their newsletter, The Getty Conservation Institute say that a major factor adding to the deterioration of the Sphinx is, once again, changes in humidity and moisture which, in the case of the Sphinx, causes “continual salt crystallization” and the stone to dissolve.

As far as I can tell, the Sphinx conservation project is still ongoing. From what I’ve read, they don’t want to apply a solution to the stone without being certain it won’t cause any unforeseen damage to the Sphinx.

There is, however, something we can take from this and apply to our modern-day tiles: high levels of salt cause damage to tiles. It has been found that high salt content can reduce the effectiveness of hydrophobic stone sealers, increasing the frequency at which they need to be reapplied. It has also been found that immersing the tile in water can help to reduce the salt present in the tile.

In order to minimise the negative effects of salt, we would recommend cleaning stone tiles with clean water to reduce the salt content prior to installation. Doing this can also remove dust from the surface of the tile, thus preventing it from becoming trapped under the sealant and creating a “misty” finish”. 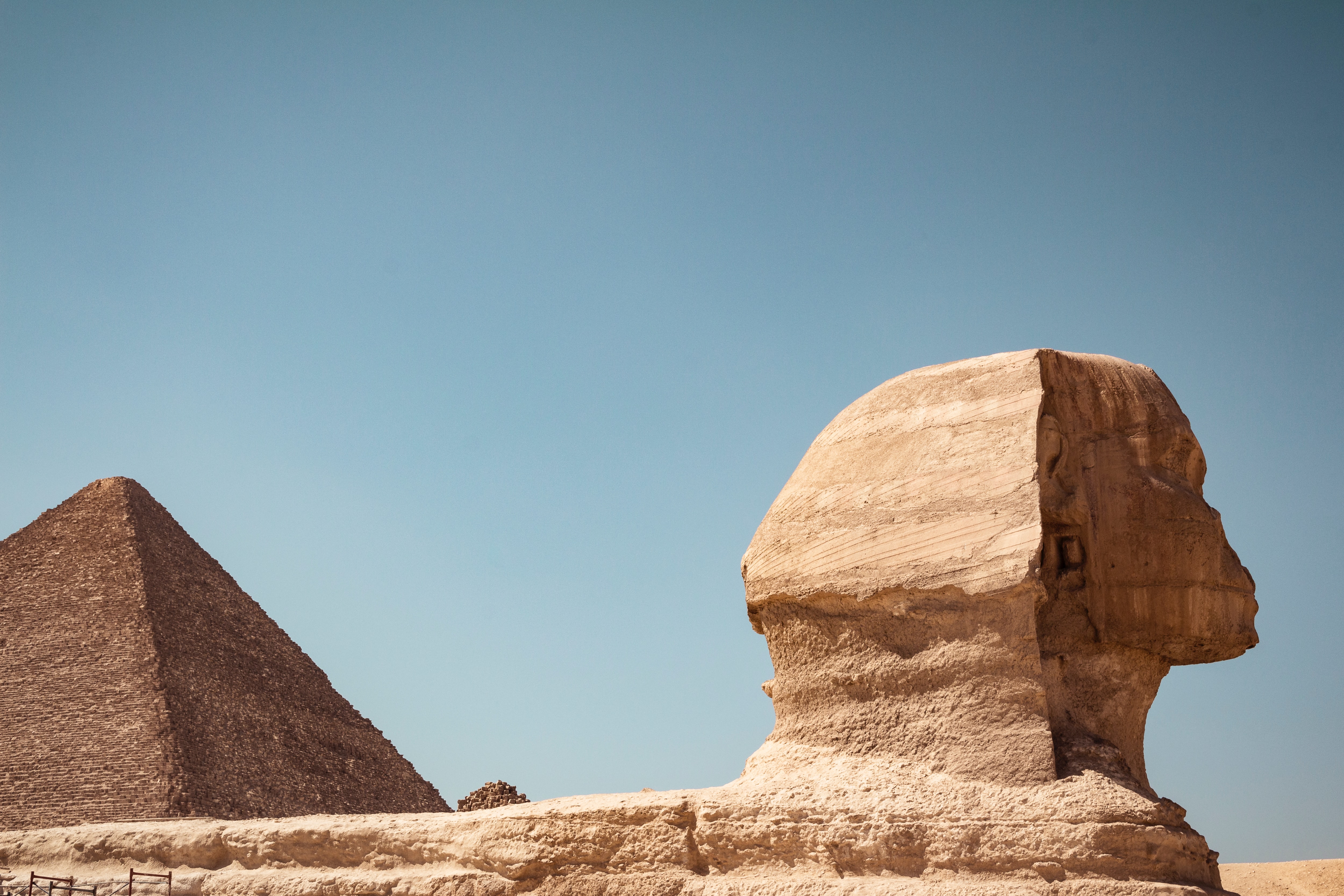 I hope you enjoyed reading this or at least found it interesting. If you made it to the end, I may continue this at a later date if some more examples spring to mind or I find myself with a quiet Thursday afternoon. 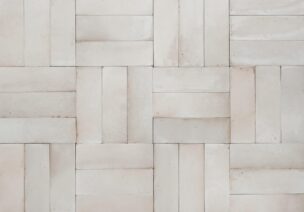 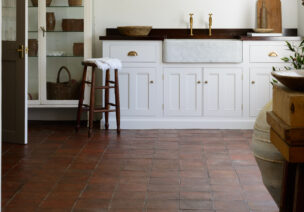 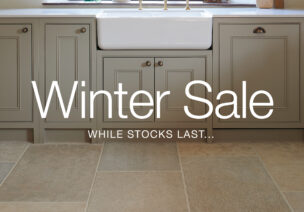